A Short History of Cosmetics – Part 1 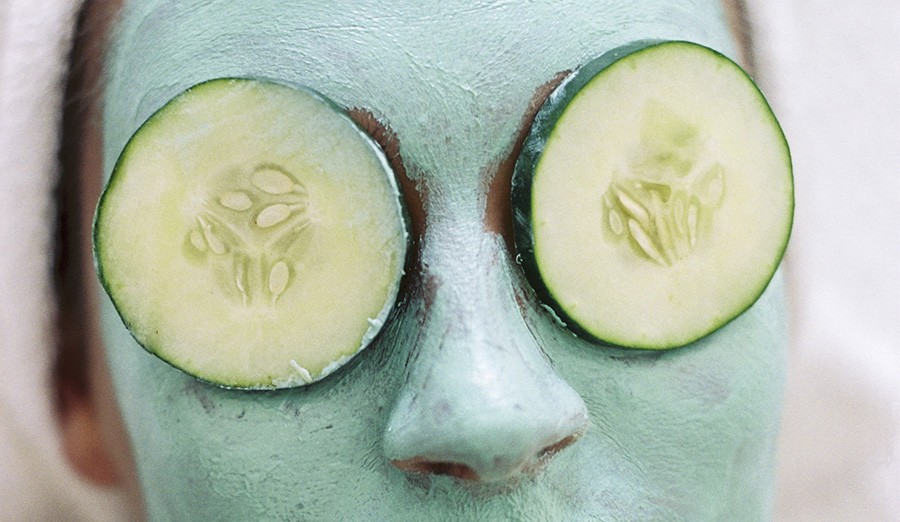 Billions of dollars are spent every year worldwide on cosmetics.  We may find ourselves asking, “How did it get to this point? When did it become the norm for me to have to wake up every morning and before I even go out the door I get to paint my face from top to bottom? Surely a woman way back in history didn’t just wake up one day and apply eyelashes, lipstick, eyeliner, foundation, and rouge all at the same time. No, it was, like many things, a culmination of things from the past.

Remember the Egyptians? Four thousand years ago cleanliness and appearance were terribly important to the Egyptians. They believed the appearance was in direct link with the health of the soul. They strived to always look and smell good. And with a society who values their appearance, you’re inevitably going to have people who are going to make themselves stand out. But the Egyptians, being the innovative people they were, used cosmetics for reasons that were even smarter than just trying to look good.

Mesdemet was the earliest kind of eye shadow- a substance made of copper and lead ore. The dark shades they believed would ward off evil eyes to their own. It was also a great disinfectant and insect repellant. Kohl was a dark powder that was also applied around the eyes in an oval shape. It was a combination of lead, ash, ochre, copper, and burnt almonds. To further enhance their appearance, they would apply a mixture of water and red clay to the cheekbone area. They would also paint their nails colors of orange and yellow with a substance called henna.

As time moved on and cultures were exposed to each other more and more, the Greeks began to pick up on the many practices of the Egyptian’s use of cosmetics. They would give themselves a pale color with a foundation that contained lead in it. This proved fatal on more than one occasion. As the Romans began to pick up the cosmetics practice, the pursuit of beauty became much less about functionability and took a turn into much more exotic routes. The Romans would paint their nails with a combination of sheep’s blood and cooked body fat. An ancient Roman man once said, “A woman without paint is like food without salt.”