Everything You Need to Know About Moles 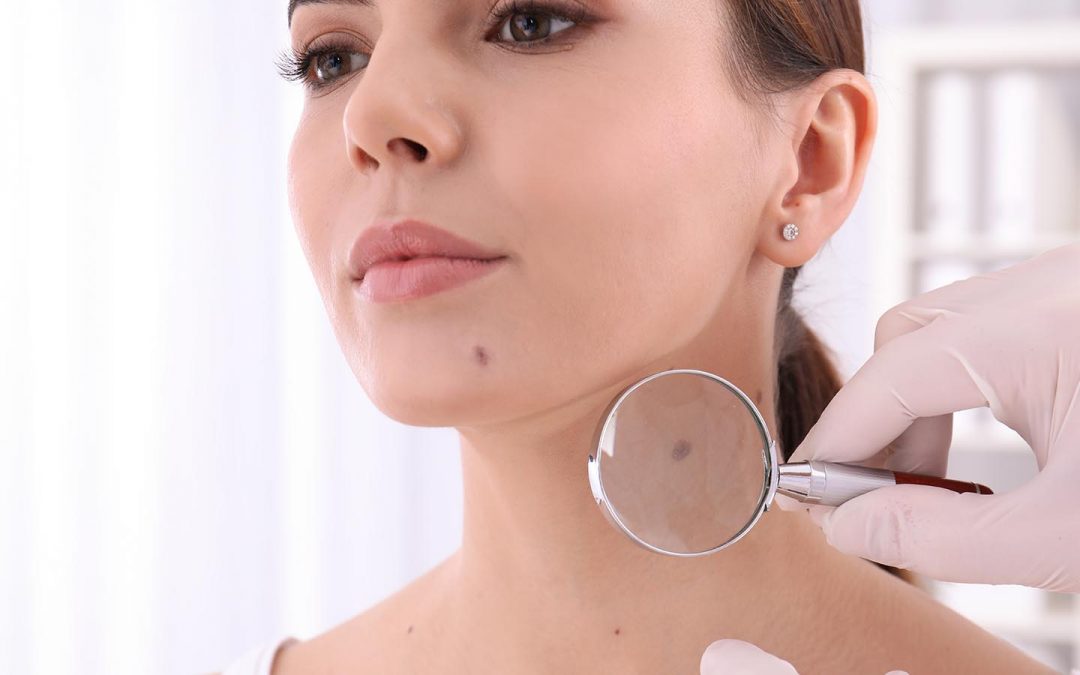 Beauty marks. Nevi. Polka dot. Whatever you call them, moles tend to get a bad rap. Some people look at them as blemishes while others look at them as ticking time bombs for skin cancer.

Truthfully, neither one is necessarily true. Moles aren’t always risky or unhealthy, and in many cases, they’re beautiful features that set us apart from each other. In fact, did you know that almost every adult on the planet has at least a few moles, according to the American Academy of Dermatology?

Let’s take a step toward ending the stigma and look at some of the lesser-known facts about moles and how to take care of them.

There is a particular type of cell in your skin called a melanocyte, and these cells’ job is to produce the pigment in your skin. They don’t just produce your natural pigment, but they’re also the ones that make your skin darker when you get a tan.

Simply put, a mole appears when those melanocytes clump together. This is why moles are typically dark and why they often raise up into a dome on top of your skin.

Why Do People Think of Moles in Connection to Skin Cancer?

First of all, let’s establish this fact: a mole is not always a sign of skin cancer. In fact, the vast majority of moles are perfectly healthy.

The reason that moles are often associated with skin cancer is because they’re made of melanocytes. Melanoma, the most well-known type of skin cancer, is a cancer of the melanocytes.

If you have a clump of many melanocytes in one area, it stands to reason that you’re more likely to develop melanoma in that area. Think about it this way: there is a particular illness that only affects dogs. It’s not surprising that you’ll see this illness happening more often in a neighborhood with 300 dogs compared to a neighborhood with three dogs.

How to Keep Your Moles Healthy

While most moles are perfectly healthy, they do put you at a greater risk for melanoma because they have so many melanocytes. For that reason, you do need to protect your lovely polka dots by taking a few extra precautions.

Be Careful About Sunscreen

If we’re being honest, sunscreen should be a part of your morning skin care routine every morning, and you should also reapply it throughout the day. It’s easy enough to add a sunscreen to your morning routine, especially with products like Visage de Layla  Daily Mineral Guard SPF 20 which acts as a primer, moisturizer, and sunscreen. Folks tend to forget about the reapplication part, though.

If you can’t manage a full reapplication every few hours, just dab more sunscreen on and around any moles you have. You can do it at your desk at work without missing a beat.

The good thing about moles is that they tend to give plenty of warning signs if there is cancer brewing. To pick up on those warning signs when they appear, you have to keep an eye out.

Take a few minutes to do a monthly self-exam. Scan your body for any new moles that have cropped up. Pay special attention to the moles you already have and see if they change in any way.

I don’t know about you, but I tend to have trouble remembering the exact size and shape of my moles from one month to another. Snap a quick pic of each mole during your monthly exams, with a ruler or something else next to the mole for scale. If you notice any changes, schedule an appointment with your dermatologist so they can check it out.

It’s also best to have an annual skin cancer screening with your dermatologist, especially if you have several moles. They may be able to pick up on potential warning signs you’ve missed. 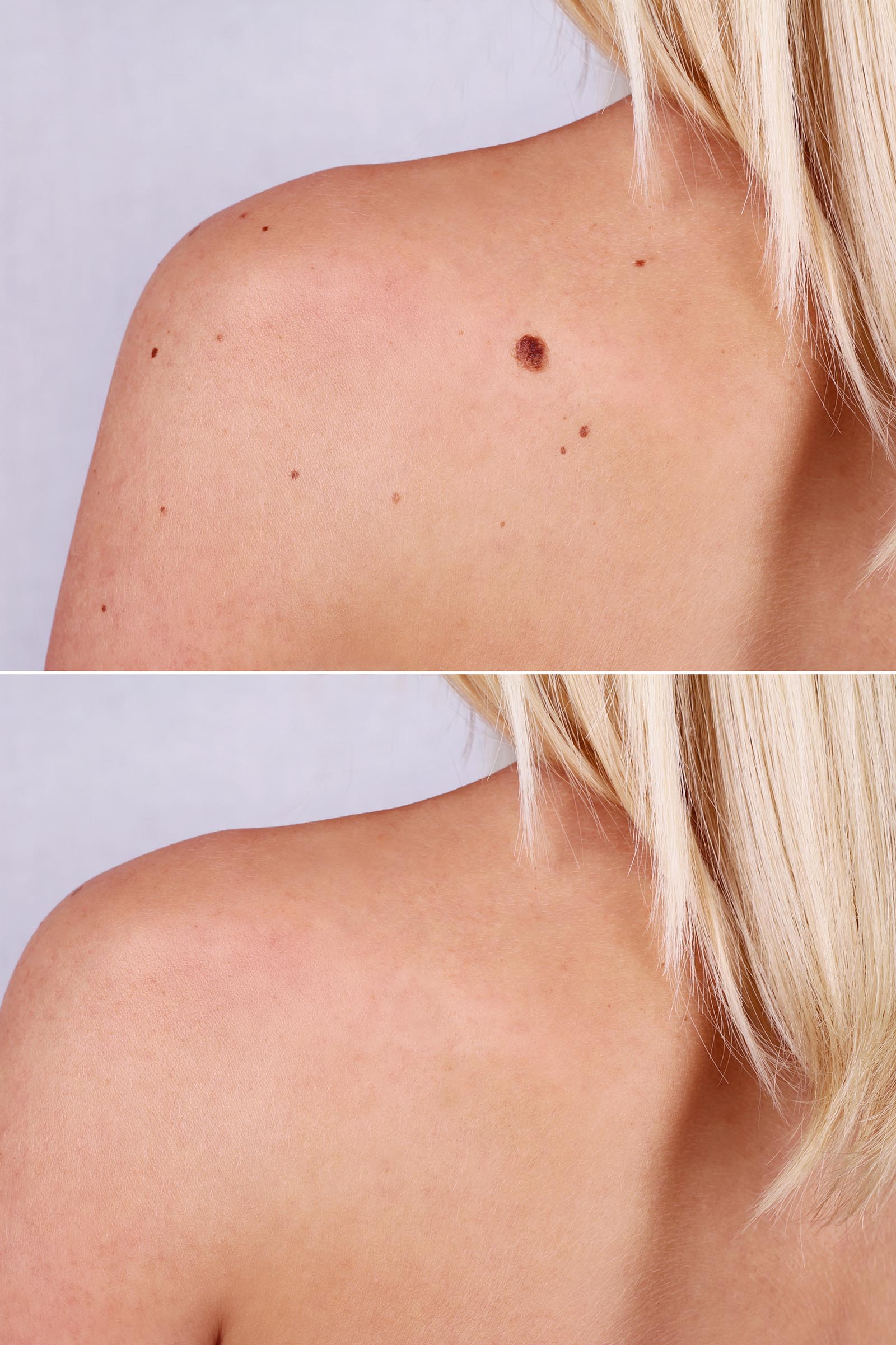 The reason sun exposure is dangerous is because it’s not just light, it’s radiation. Over time, it can alter your cells’ DNA.

On top of using sunscreen to prevent further damage to your moles (and the rest of your beautiful skin, for that matter), you can start repairing some of the damage that’s already been done. Visage de Layla Amino Lift Peptide Complex serum effectively turns back the clock, even helping with premature aging from all that time in the sun.

Making the Most of Your Moles

At the end of the day, your moles are part of what makes you unique. Yes, they take a bit of extra time and love, but they’re part of your natural beauty that sets you apart from the crowd.

If you don’t take the route of cosmetic mole removal, the tips above can help you embrace your mole while keeping it safe and healthy.