For Shapely Brows, Put Down the Tweezers 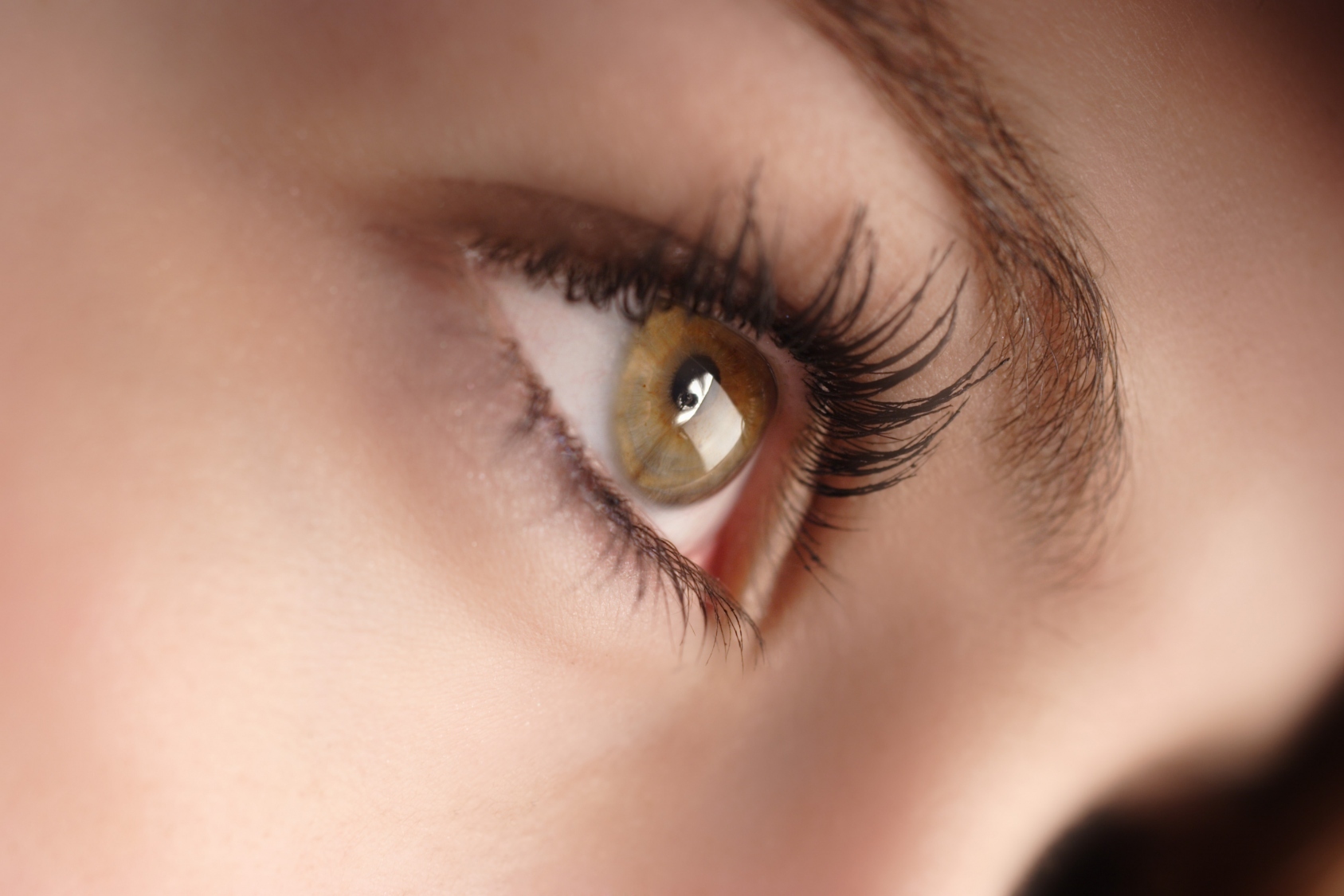 “TAKE your tweezers,” Maribeth Madron, a makeup artist and eyebrow specialist in New York, will say to about a quarter of her clients, “and put them in a glass jar and freeze them.”

To women who obsess over and excessively pluck their brows, tough talk is sometimes necessary. Ms. Madron, 39, who charges $85 for a shaping done with tweezers — perhaps setting a new threshold for the service, as Sally Hershberger did before her with haircuts — acts as a coach through the gantlet of overplucking and waxing. When asked if she ever lets clients tweeze on their own between visits, Ms. Madron said, “If they can be trusted, I tell them ‘O.K., but don’t do the top or anywhere near the line.’ ”

“For most people,” she said, “self-shaping is a bad idea.” 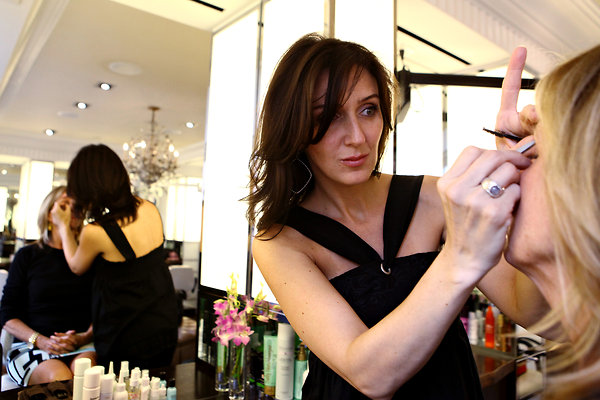 At least some women have taken her advice, deciding to ditch their magnifying mirrors and leave their eyebrow grooming to professionals. But the best method (whether waxing or removing individual hairs with tweezers) and the people picked to enact those operations are still very much up for debate — that is, if eyebrows are something you concern yourself with at all.

“Women ignore their brows or they overdo it,” Ms. Madron said. “There’s not really a middle ground.”

There are a host of people you can pay to remove unwanted hair from your forehead: waxers at nail salons, aestheticians at spas or makeup artists at hair salons, like Ms. Madron, who works out of the Sharon Dorram Color salon at Ms. Hershberger’s on the Upper East Side. Katy Walsh, a brow specialist at the Martial Vivot salon in New York, will even bring her Tweezerman tools to you if you get five friends together. “People bring wine, cheese and veggie dip, and have a little party,” she said. “It’s not a weird or invasive service. It takes 15 minutes, and then you’re back with your friends.”

On busy days, Ms. Madron sees up to 35 clients, from 10-year-old girls who beg for grown-up arches to 85-year-old women who yanked out their brow hairs as they turned gray. In keeping with the general trend of strong, thicker brows like the movie star Megan Fox’s or as seen in Proenza Schouler’s spring 2012 collection, Ms. Madron removes very little hair with the Rubis tweezers she favors. Instead, she uses the peach fuzz around the brow to create a shape. “I hear ‘They look bigger’ more than anything,” she said.

Ms. Madron’s affinity for arches started early, when she was 12 and saw the bushy-browed Brooke Shields on the cover of Vogue. To mimic Ms. Shields, she put hair mousse on her own brows and brushed them up with a toothbrush. In 1996, she helped start the makeup brand Laura Mercier with brow-shaping events. “I’d meet 200 women in a day and spend two minutes with each of them,” she said. “I realized eyebrows are the most transformative feature on a person. It would just change their entire face.”

Her theory is that women start emaciating their brows during adolescence when their hormones are raging and continue to do so whenever they have PMS. Women who come to see her sometimes say, “My eyebrows are disgusting.” Ms. Madron looks and says: “They’re not that bad. You must be PMS-ing.” They say, “How did you know?”

“When your hormones are out of whack, you want to tweeze,” she said. “You want order. You want everything to look clean. I think that’s because of the chaos that’s going on in your body.”

Ms. Madron is opposed to waxing, the dominant method at the Anastasia Brow Studio, which was founded by Anastasia Soare, perhaps the country’s best-known eyebrow guru. “A lot of people who do brows are very good at cleaning, like facialists or bikini waxers,” Ms. Madron said. “But they take off too much hair. An out-of-work graphic designer is a better choice to do your brows than a bikini waxer.”

Ms. Soare operates studios in Nordstrom’s 84 locations across the United States and two Sephoras in New York, as well as in two standalone locations in Beverly Hills, Calif., and a recently opened one on Wilshire Boulevard in Los Angeles. Waxing or shaping with tweezers both cost $32, but Mike Hong, an account executive in New York, said 90 percent of customers choose waxing, which he prefers as well. “It gives you a sharper, cleaner look,” he said. “I really encourage clients to get a wax.”

A recent visit around noon on a Friday to the Anastasia studio where he works found all four chairs full. The lunch and after-work hours there are consistently booked a week in advance, Mr. Hong said. The women lay supine with dark powder outlines around their brows, looking a bit as if they were being prepped for cranial surgery. All of the Anastasia groomers use stencils, with names like “High Arch,” “Full Arch,” or “Petite Arch,” as a guide for contouring the brows. “You’re always going to get the same Anastasia shape,” Mr. Hong said.

He clarified that the stencils aren’t meant to create one-size-fits-all eyebrows, but rather to prevent waxing malfunctions. “The last thing we want is to take off too much,” he said. “We’re trying to avoid any client saying, ‘Oh, they butchered me.’ ”

Ms. Madron, however, calls the stencil a “nightmare.” “I understand why they’re necessary, but everyone has a different face shape,” she said. “It’s just like a haircut. You need to look at height, bone structure and how wide the face is. Beauty is about the individual. You can’t get that in a stencil.”

If you are going to take your tweezers into your own hands, with or without a stencil (which Anastasia also sells), Ms. Madron will at least give you some advice. First, ape Lady Gaga and make a poker face instead of what she calls a “makeup face” — unless you generally go through life with wide eyes and an open mouth. Although common beauty wisdom says to pluck when you get out of the shower so it’s less painful, Ms. Madron refutes that. “You don’t want those hairs to come out easy,” she says. She says to tweeze when the brows are filled in with makeup. “You’re going to do a lot less damage that way,” she said.