Keep Your Lashes Long and Healthy 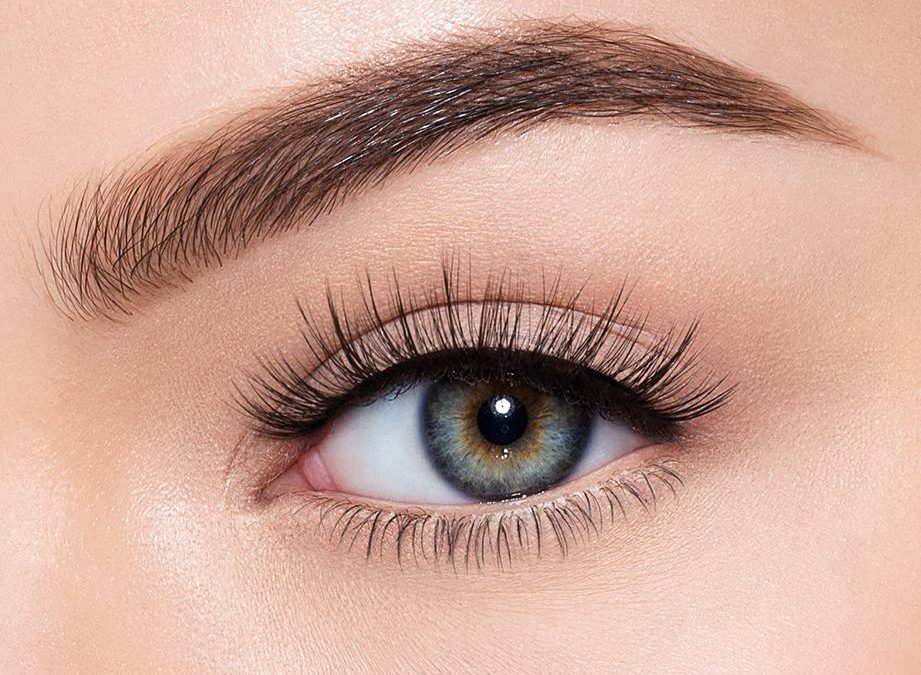 Long, curvy lashes can make your eyes look wider, alert and more youthful in appearance. It may be no surprise, then, that women want to accentuate their lashes. But maintaining healthy, long lashes is often no easy task, as lashes are constantly exposed to irritants such as pollution and smoke. In addition to these environmental stresses, your lashes also experience demands from continuous mascara application and curling, as well as pulling and rubbing. Lash Lifting and Lash extensions. All these lead to fewer and thinner lashes.

To meet consumers’ needs for full, healthy lashes, Visage de Layla Lash& Brow Conditioning focuses on products for the eyes, developed a lash treatment to condition lashes and prevent breakage. Lash treatment is something that is often overlooked, according to Layla Fayyad founder of Visage de Layla skin care line.

“People don’t think twice about conditioning their hair, but completely forget about their lashes,” Layla Fayyad said. “Yet lashes play such an important role in how you look.”

Proper lash and eyebrow treatment begin by avoiding lash primers with dyes and those containing fumes or fragrances that can sting or irritate the eyes. Consumers also should look for products with anti-inflammatory and healing agents, which soothe and enhance the strength of your lashes and eyebrows while increasing their resistance to breakage, Layla Fayyad said.

It also is important to enrich your lash and eyebrow treatment with vitamin E, which nourishes lashes by replenishing and augmenting the level of vitamin B-5.

What should consumers expect their lash primer to provide? Protection from damage caused by overheating and over drying, free radicals and environmental stresses.