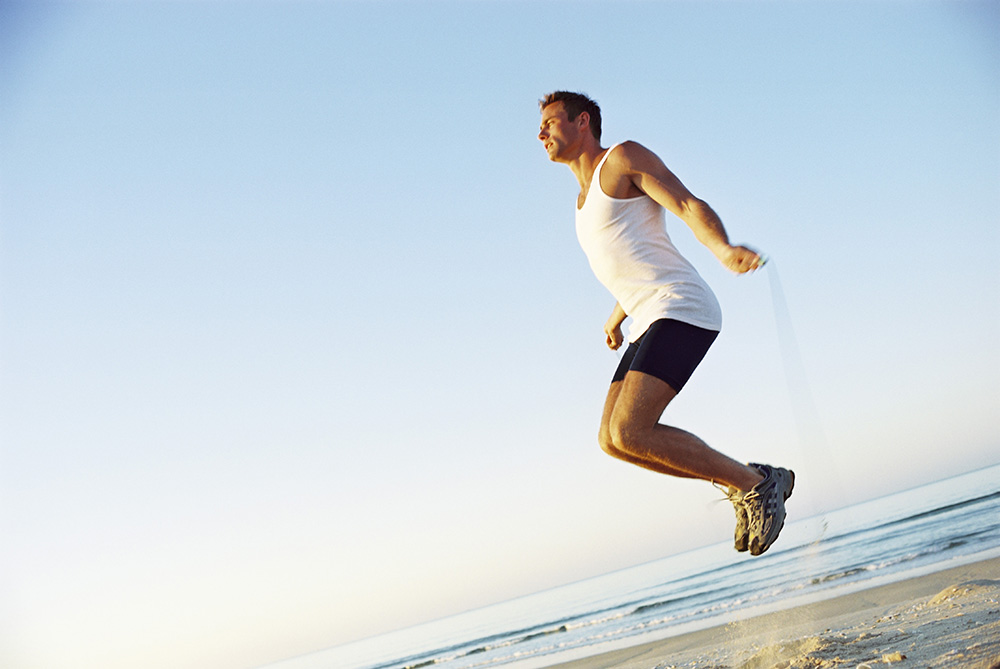 The oxygen facial is often marketed as being a red-carpet service, but is there more to it than that? The benefits of topical oxygen extend well beyond just the plump-me-up, blush-me-out, short-term look-good effect, and has its roots in serious skin care.

Studies reveal that dermal cells receive oxygen from both the inside and the outside; there is a dynamic balance between both systems of oxygen availability.1 That balance can be shifted to either side of the availability equation. Oxygen facials shift the equation toward oxygen from the outside.

For example, when you purchase a helium balloon, it floats initially, but is on the floor the next morning. What happened? Within the balloon, pressurized helium molecules were retained by the balloon wall. Pressure gradients allowed the helium atoms to escape by diffusing across the balloon wall barrier.

Providing dermal cells with oxygen involves breaking the barrier created by the epidermis. Just like with the balloon, pressure gradients allow for diffusion. Topical oxygen increases the number of oxygen molecules and increases oxygen pressure against the skin. The net result is increased partial pressure and diffusion throughout the epidermis.

So how can you tell that this is actually happening? The dynamics of the blood vessel are such that when oxygen is applied from the outside, there is vascular bed constriction. Oxygen penetration of the epidermis can result in whitening of the skin. Conditions such as rosacea respond favorably to topical oxygen for this very reason.

Providing higher numbers of oxygen molecules with greater-than-one atmosphere of pressure requires either an oxygen concentrator or tanked oxygen. Tanked oxygen can provide high-concentration oxygen with pressure, but it has the drawback of being an explosion hazard, and it also requires filling and is generally unavailable to the esthetician.

Oxygen concentrators separate oxygen out of room air. To do this, room air is pressurized within a chamber filled with a natural porous rock called zeolite. Zeolite has pores that are the size of the nitrogen molecule. Room air is approximately 21% oxygen and 4% inert gas, with the rest being nitrogen. When the chamber containing zeolite is pressurized, nitrogen is bound within the zeolite, allowing oxygen to pass by. When the pressure is released from the chamber, nitrogen comes out of the zeolite and is discharged from the machine.

There are two types of application tools used in an oxygen facial: the air brush and the nebulizer. Fundamentally different methods of operation exist between these two devices. Air brushes use pressurized oxygen to propel a liquid solution out of the air brush. Contact between the oxygen and the liquid only occurs in the form of back pressure.

Nebulizers were developed for medical purposes with the goal of spinning a liquid within the nebulizer in what is called the Venturi effect. When liquid is spun at a high rate of speed, oxygen is mixed with the liquid, making it an oxygen-carrying medium. When oxygen-rich liquid is applied to the skin, suspended oxygen is released at the dermal level. Nebulizers create consistent, micronized particles that are highly effective at penetrating the epidermis.

The Business of the Oxygen Facial

In the professional skin care setting, oxygen mist driven by an oxygen concentrator is considered a Class I medical device, so this service can be provided by an esthetician. In the medical setting, the use of tank oxygen is a Class II medical procedure requiring physician supervision.

Oxygen facials fit into your business as a service modality, often offered in conjunction with other services. Following are some primary application protocols for a variety of services potentially offered in your facility.

Oxygen for acne. The stand-alone oxygen facial can be used by estheticians for the treatment of acne. Propionibacterium acnes is an anaerobic bacterium residing deep in the pores. It does not tolerate oxygen. Clients with acne outbreaks usually require several treatments until the issue is resolved. Penetrating to the depths of the pore often requires nebulized oxygen procedures. Clients may develop a comedone as bacteria is expelled from the pore.

Oxygen for rosacea. The rosacea client will develop flareups when under dietary or emotional stress. These clients will require three to six sessions to gain control of their condition. It is highly recommended that the nebulizer technique be used. Nebulization carries oxygen deeper into the dermis to get to the deep blood vessels of this condition.

Oxygen facials can fit into skin care businesses as stand-alone treatments or as components of your signature service, and they go beyond red-carpet services. Oxygen facials can help you deliver serious skin care to clients, offering results for a variety of conditions in both day spa and medical spa environments.