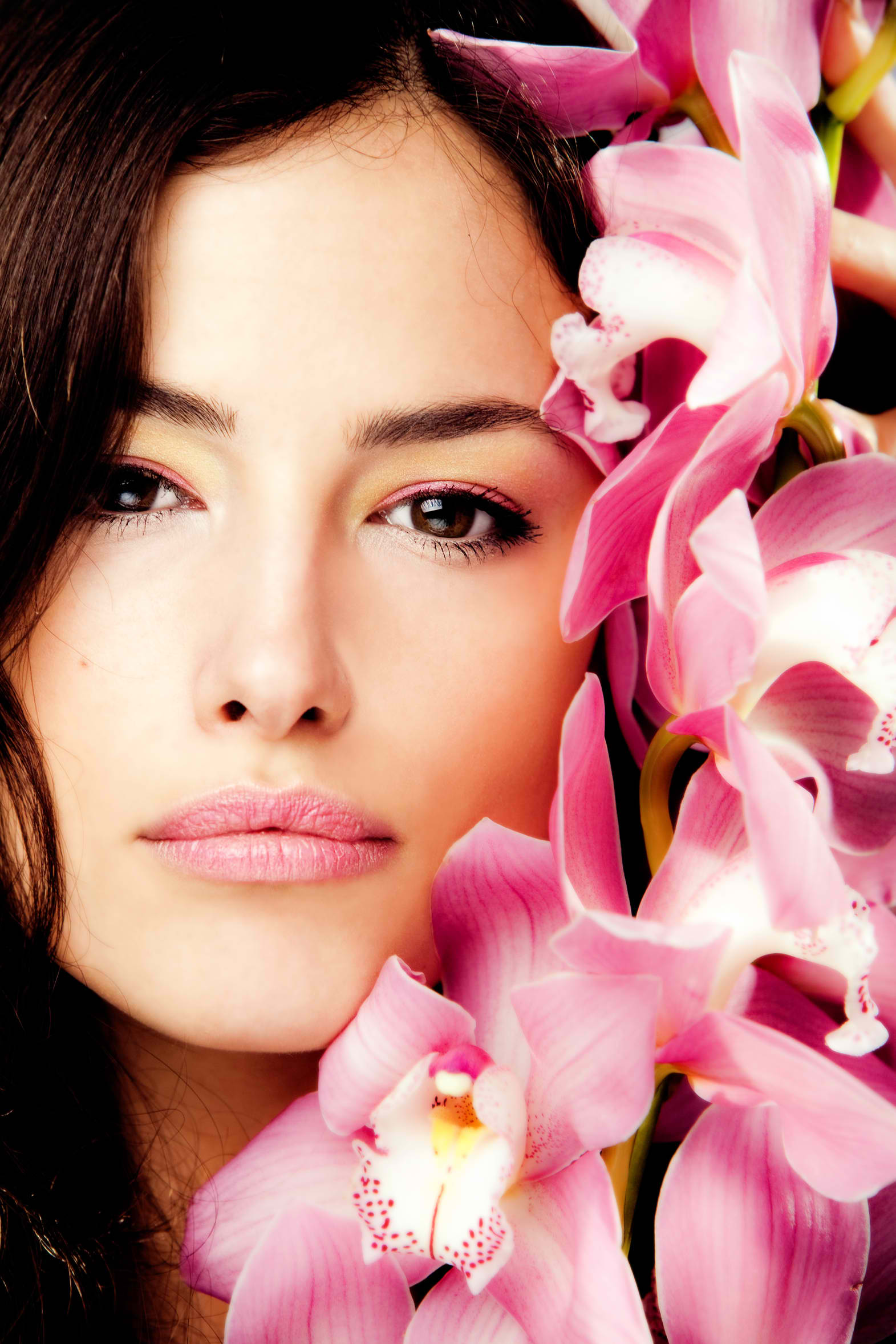 During the past decade, peptides have taken on growing prominence in the skin care category. They’ve become so popular, in fact, that countless skin care products proudly feature them on their ingredient lists, whether sold by physicians and licensed skin care professionals, or department stores and drugstores. The excitement surrounding peptides isn’t simply reserved for product formulators and marketers, however. Take a look at the skin care conversation among consumers online, and you’ll find plenty of individuals pronouncing the positive impact peptide formulations have had on their skin. There’s little doubt that consumers are beginning to consider them the next big thing.

Yet, despite the vigor with which skin care brands promote peptide formulations and the growing consumer appetite for such products, their benefits have not yet been fully proven in the scientific arena. Certainly, potential exists, but so do limitations. Whether peptides truly are a panacea or simply another ingredient propelled into the spotlight may not yet be known for several years. Until then, it’s essential for skin care professionals to be well-versed on the topic, because, most certainly, your clients will soon be asking your opinion of peptides, if they haven’t already.

Peptides are biologically active compounds that closely resemble proteins—both are chains of amino acids. The difference? Peptide chains include fewer amino acids. Generally, a chain with more than 50 amino acids is a protein while those with fewer is a peptide. However, there are exceptions. Peptides are classified according to their length. Therefore, you’ll often encounter terms such as dipeptides—two amino acids; tripeptides—three; tetrapeptides—four; pentapeptides—five; and so on. Although there are probably thousands of naturally occurring peptides, to date, only several hundred have been characterized.

Peptides play an array of important roles in the body, depending on the type. They may reduce inflammation, enhance antioxidant defense mechanisms, regulate bodily functions and even offer analgesic properties. In cosmeceuticals, three types of peptides are used, including:

Given that signs of skin aging, including fine lines and wrinkles, are caused by a breakdown of collagen and elastin—the proteins that give skin strength and elasticity, as well as slow cellular turnover—the abilities of these peptides seem the perfect match for skin care formulations. However, not only are peptides expensive to utilize, in their natural state they also have shortcomings that significantly limit their potential in skin care applications. These shortcomings include the following.

Fortunately, peptides are easily modified to improve their characteristics relative to use in skin care formulations. Chemists have found creative ways to overcome their limitations, such as attaching a fatty acid component to improve absorption into the skin, specific activity and economic feasibility.

In skin care today, only approximately 25 peptides are routinely utilized due to various limitations, including high cost and absorption capabilities.5 Some of the more popular types are palmitoyl pentapeptide-4, acetyl hexapeptide-8 and GHK-C.

GHK-Cu. Enthusiasm surrounding the use of peptides in skin care began with copper peptide GHK-Cu, which was discovered by Loren Pickart, MD, in 1973.8 A carrier peptide, GHK-Cu has been shown to be effective in wound-healing and reducing fine lines and the depths of wrinkles, among other attributes.9, 10

Although chemists have found ways to optimize peptides for use in topical skin care formulations, they still face hurdles before they can generate the results anticipated by the consumers who buy them. Assuming the peptide has been modified to improve its stability in skin care formulations, through chemistry, the use of appropriate product packaging and its ability to penetrate the skin, it’s still essential that the product feature an effective delivery system to reach the target area where collagen synthesis, wound-healing and other activities may occur. Only when the peptide is absorbed by the skin and delivered to the targeted area in a stable form will it stand the potential of generating results.1

Formulators are certainly rising to this challenge. Sophisticated new delivery systems are regularly being developed, and the onus is on skin care professionals to stay on top of these new developments to ensure the products they are recommending stand a strong chance of truly providing their marketed benefits.

Another challenge: To be effective, peptides must be utilized in appropriate concentrations. Unfortunately, ingredient concentrations within a formulation are rarely disclosed on the label. Given the generally high cost of peptides, some manufacturers use them in concentrations below those utilized in scientific research or recommended by the peptide manufacturer. This is a marketing trick that allows the company to tout the use of a certain peptide and charge a lower price for the product. However, the formulation is nearly certain to be ineffective. Because of this, it is important to request and obtain backup research for product claims from manufacturers.

Speaking of research, although some third-party studies do exist that demonstrate positive outcomes from the use of peptides in skin care, there remains the issue of consumer expectations. For example, acetyl hexapeptide-8 is incapable of delivering results similar to that of botulinum toxin injections. Yet, this mantra is still promoted by many consumers and even individuals within the industry when referring to this compound. Because of this, consumer expectations are often out of line with the true capabilities of some peptide products. To be clear, if peptides were indeed able to produce results that matched much of the hype, they would be classified as drugs and require U.S. Food and Drug Administration (FDA) approval for use. To that point, it’s often necessary to downplay much of the hype surrounding the use of these ingredients until a stronger base of unbiased research exists.

With so much excitement surrounding peptides, the field of researchers investigating their potential is broadening, and their work is proving fruitful. In just the past few years, several new studies have demonstrated a wider potential for the use of peptides. For example, it is believed that the antimicrobial and anti-inflammatory characteristics of certain peptides may prove useful in the treatment of psoriasis, dermatitis and eczema. As the development of synthesized peptides continues to move forward, it is expected the applications for peptides in skin care may broaden to include UV protection, treatment of an array of skin disorders, greater use as a melanin suppressant and much more.

However, while peptides are indeed showing promise as a capable and perhaps even impressive anti-aging ingredient, it’s important that their use be realistically approached. Currently, much of the enthusiasm surrounding their use is being fueled by consumer anecdotes of successful results. Although these are useful, they cannot be the measuring stick by which the ingredients you recommend are determined.

Until the true potential of peptides is better understood, it’s important to err on the side of caution by providing clients with the facts so they have realistic expectations before they purchase a peptide-based skin care product.