What Can you Expect After Rhinoplasty 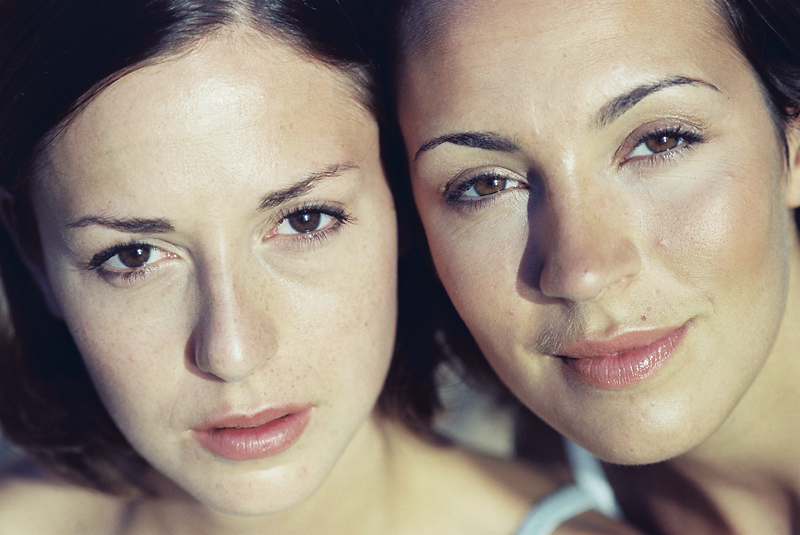 These instructions are designed to prepare patients for what to expect and answer questions that may arise after rhinoplastic surgery.

Swelling. Every operation, no matter how minor, is accompanied by swelling of the surrounding tissue. The amount of swelling varies from person to person. It may be greater if both the inside and outside of the nose have been operated on, or in patients who are undergoing surgery to improve the breathing function of their nose. To help the swelling subside more quickly, physicians often recommend the following steps.

2. When resting, put a cold (not wet) compress over the nose and midfacial areas. Cold compresses are only effective for swelling during the first 48 hours after surgery. After two days, cold compresses can be used to relieve discomfort.

3. Avoid bending over or lifting heavy things for two weeks. Besides aggravating swelling, this can raise blood pressure and increase the chance of hemorrhage.

4. Avoid hitting or bumping the nose.

5. Avoid excess sun exposure on the face for four months to reduce the risk of hyperpigmentation. However, ordinary exposure is not harmful as long as a sunscreen with SPF 30 is worn every day. During the summer, the sunscreen should be reapplied to the nose every two hours so it does not burn.

6. To dry one’s hair, only a hand-held blow dryer should be used. Sitting under an overhead dryer commonly used at hair salons should be avoided for at least two weeks.

7. Avoid getting the nasal dressing wet. If the tape becomes wet, just pat it dry. Normally, it will not come off. If the bandage becomes loose, the physician should be notified immediately.

8. The patient should try to avoid “sniffing“ (forcibly attempting to pull air in through the nose as some people do when they feel their nose is blocked) for the first week following surgery. Sniffing will not relieve the sensation of blockage, but will aggravate the sensation, because suction created on the inside will cause more swelling.

9. Patients should not blow their nose for two weeks after surgery or until instructed to do so. This could cause bleeding. During the second week, patients may begin sniffing through the nose in the shower. A saline nasal spray, which can be bought in the pharmacy over the counter, can also be used to clear the nostrils.

10. Avoid rubbing the nostrils or the base of the nose with tissues or a handkerchief. Not only will this aggravate the swelling, but it can cause infection, bleeding or dislodge the cartilage inside the nose. If discharge is continuous, a moustache dressing made of rolled gauze should be used instead.

11. Dried mucous or a crust may form in the nose and around the nostrils. This area should be kept clean by using hydrogen

Discoloration. Most patients undergoing nasal surgery do not experience bruising (or black eyes). In fact, it is rare. However, if there is some discoloration, the patient must be reassured. The condition should resolve within one week to 10 days. It rarely persists beyond this and is never permanent. Measures that help reduce swelling will also help with discoloration. Camouflage makeup may also be applied if there are no open wounds in the area of discoloration.

Hemorrhage. Whenever the nasal passages are blocked (such as when you have a cold or allergies), the nasal glands produce more mucus than normal. After a rhinoplasty, the patient’s nose may be blocked from the swelling; therefore, patients should expect more mucus drainage for several days when the swelling starts to subside. It will be blood-tinged and should cause no concern unless the drainage becomes bloody and flows profusely.

If hemorrhage does occur, the patient should lie down with their head elevated (use pillows or sit in a reclining chair). Cold compresses should be applied on the nose, face and neck. Applying pressure to both sides of the base of the nostrils is helpful. A decongestant spray (Neo-Synephrine or Afrin) may be used in the side that is bleeding. If bleeding continues, call the physician.

Pain. There is usually very little pain following rhinoplasty; however, the individual may experience a tight sensation and pressure as a result of the postoperative swelling that occurs. This may seem worse at night or when in a reclined position. A pain reliever may be prescribed to reduce or eliminate any postoperative pain, though most patients do not usually find this necessary. The patient should be informed not to take aspirin or nonsteroidal anti-inflammatory drugs including Motrin (ibuprofen), Advil or Nuprin as these products can thin the blood, causing excess bleeding.

Insomnia. A sedative drug also may be prescribed to help the patient sleep at night. It should be remembered that such drugs also tend to make some people feel lightheaded and weak the next day. The patient should not drive or perform tasks that require full mental capacity while taking these medications. Dramamine (dimenhydrinate) and Benadryl (diphenhydramine) are antihistamines with mild sedating properties that can be bought over the counter; these may be taken as well.

Depression. It is not unusual for an individual to go through a period of mild depression after surgery. Inform the patient that if this happens, it is a temporary condition that will subside shortly.

Cleaning the nose. After returning home from the clinic, the nose may be cleaned on the outside with cotton-tipped swabs that have been moistened with hydrogen peroxide, but it is important that the patient not rub too vigorously.

Soon after the bandage has been removed, the nose should be cleaned twice daily to remove the oily material produced by the skin glands. This is important because otherwise swelling will be prolonged. The nose can withstand gentle cleaning at this time. The nose should not be depressed or distorted when cleaning it. Some of the dissolvable sutures inside the nose may work their way out during cleaning; this sometimes occurs as the incisions heal.

Resuming physical activity. Light exercise may be resumed after two weeks. This includes jogging and aerobics. Running and strenuous aerobic exercises should be worked up to over the next four weeks. No gym class or swimming vigorously for three to four weeks. No diving, water-skiing, racquetball or basketball for two months. Lower-body weight lifting may be resumed at 10 days; upper body weight lifting should not be done for three weeks.

Sneezing. The patient should try to avoid sneezing until the bandage is removed. If it happens, they should let it come out like a cough—through the mouth.

Dryness of the lips. If the lips become dry from breathing through the mouth, simply apply a moisturizing lip balm regularly.

Body temperature. The body temperature may rise as high as 100°F following rhinoplasty. This rise may result from becoming mildly dehydrated. If there is a persistent fever above 100°F, the physician should be notified.

Weakness. It is not unusual after a person has an anesthetic or any type of operation to feel weak. This gradually clears up in a few days.

Office visits. The first office visit should be one week after surgery. At this appointment, any sutures requiring removal will be taken out and the splint will be removed.

Returning to work or school. The average patient can return to work or school the day after the bandages are removed, seven to eight days after surgery. The patient can go back to work and school within three days of surgery if they do not mind being in public with a splint on their nose. When the patient should return to work depends on the amount of physical activity and public contact that the job involves, in addition to the amount of swelling and discoloration that has developed.

Full recovery. When the bandage is first removed, the nose will appear big and the tip may be turned up a bit. This is due to operative swelling over the nose and upper lip. This swelling will subside to a large extent within one week; however, it will take up to one year for all of the swelling to disappear and for the client’s nose to reach its final contour. Swelling reduces gradually on its own. The thicker and oilier the skin, the longer it takes for the swelling to subside. The upper lip also may appear stiff for a while, and the tip of the nose sometimes feels numb, but this eventually disappears.